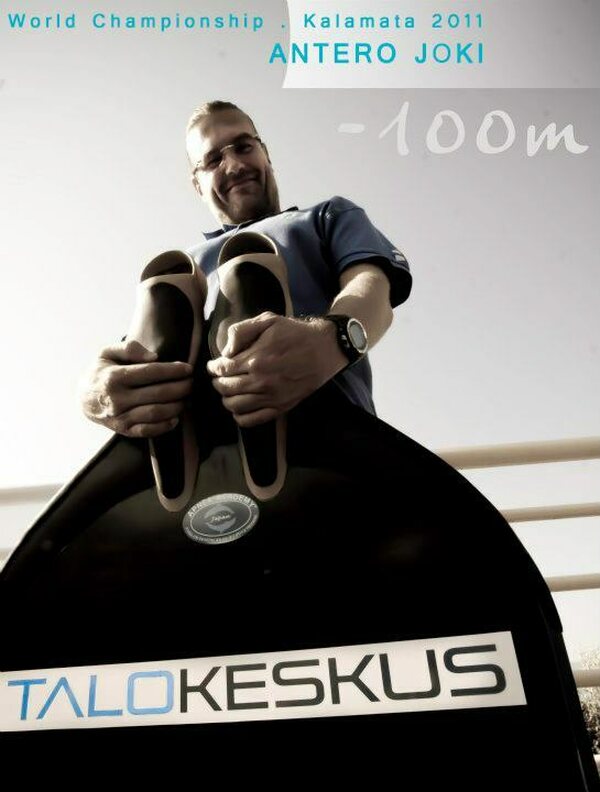 When I took my first scuba diving course in Eilat in October 1992 with legendary instructor Osku Puukila I felt that I just opened a new door to another world but I had no idea what all was included in this new world. To be honest the beginning was not all sunshine, not after I went back from the Red Sea to Finland and jumped into the Lake Päijänne. Instead of a shortie wetsuit I had a dry suit, instead of crystal clear water and lots of fish the water was murky and no fish around, instead of white sand the bottom was mud. One very important thing there was still, I was still feeling weightless, like I was flying. Thank god that feeling kept me going! 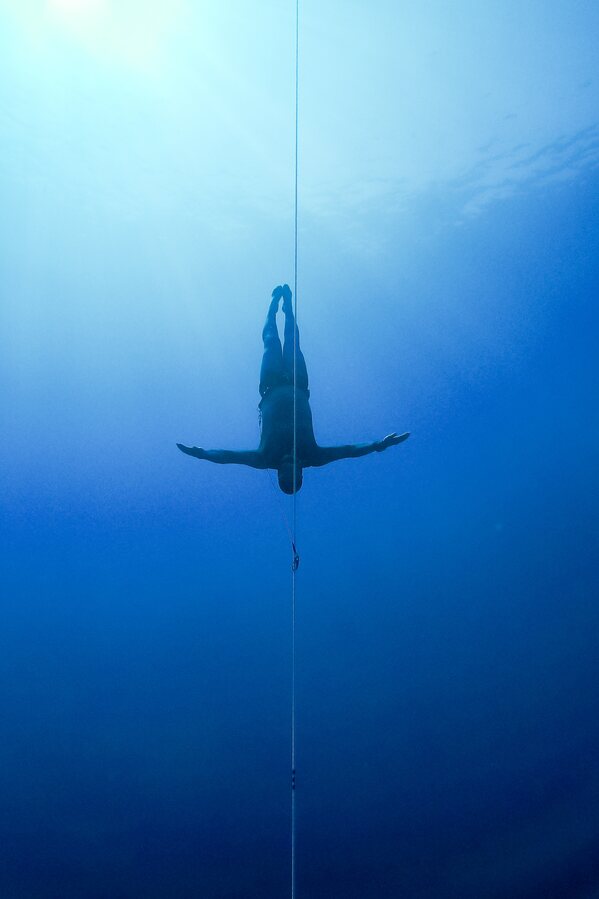 After about 10 years of scuba diving and several years of being a scuba instructor I started freediving. The way I started I can’t recommend to anyone else. I did some dynamics during our pool trainings. Every time I did a long dive I had a safety with me. I reached many times 75 meters and then one time I decided to turn and see how it would go on. First everything was fine and easy, then in about 90 meters I had to peak how far I was. I could see the wall “nearby” and decided to go there. I put my hands on the wall and thought “wow, 100 meters!”… Then the next moment I remember there was four friends of mine holding my arms and legs, I was sitting on the side of the pool and I asked “what are you doing?” I had had a black-out, without knowing what that really meant. At that time there was no courses or education for freediving, for my defence. You could only learn from more experienced freedivers, that was when I took a membership in the first freediving club in Finland, called Freediving Team of Finland, founded about a year earlier. So, my freediving started in October 2001. 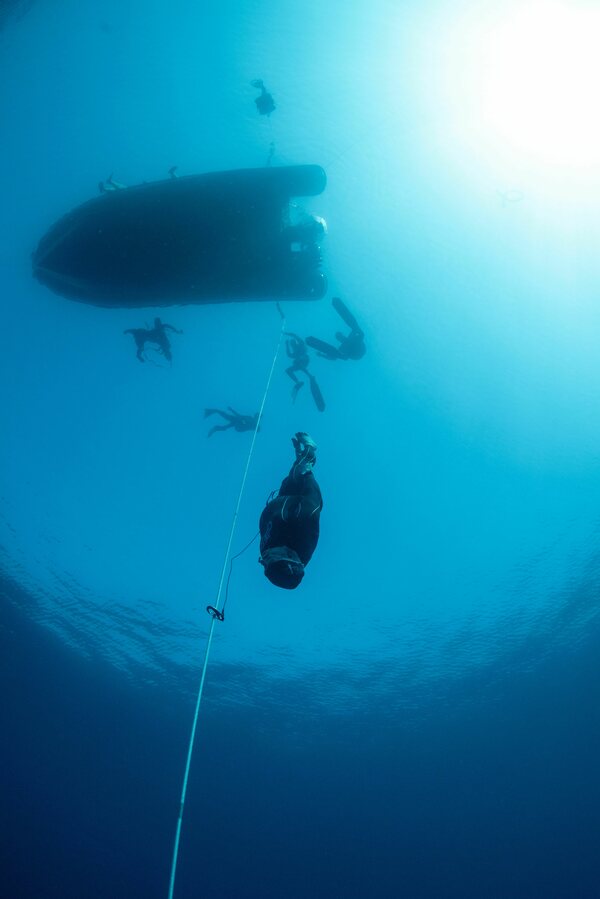 In the beginning I never even thought going in competitions. Freediving was just for my own fun. I guess I was lucky and the national championships in Finland at that time were team competitions. There was already two more experienced guys in that team but they still needed the third one. After a lot of talking I finally said yes. In the competition there was lots of really nice people, feeling was relaxed and I did better performances in competition than in training before. Overall a very positive experience. The final nail to the coffin was the first ever depth freediving competitions in Finland at summer 2003. Being so nervous before the start and then making it down to 45 meters I started to smile and was grinning all the way up to the surface and through the surface protocol. I was so stoked about my performance, I just wanted more. Now, being in a national team training group from 2004 until 2021, being athlete in 15 world championships and more than 10 national records later I have to say that I got much more than expected. 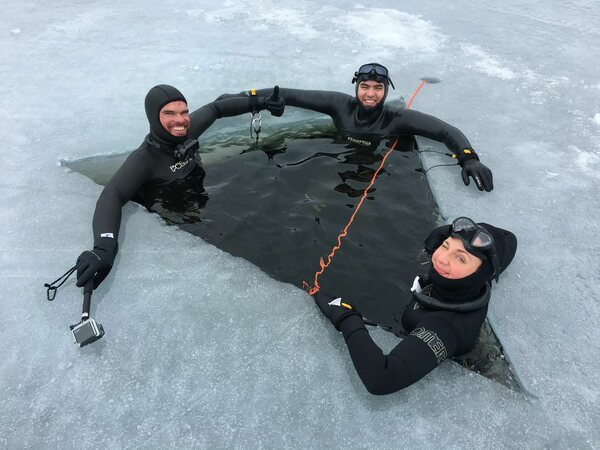 When you do competitions long enough you start thinking that maybe knowing the rules better and understanding the meaning why there is this specific rule would be good. Therefore I took the judge course at 2007. Then later I was myself writing the rules as an AIDA Technical Officer from 2012 to 2017 and short time back I was writing new CMAS under ice freediving rules with Arthur Guerin-Boeri. I was the vice president of the jury in AIDA world championships in Kalamata, Greece at 2018, now going to be the chief judge in CMAS world championships in Kas, Turkey. Again life has brought more than originally expected. Feeling happy about that. 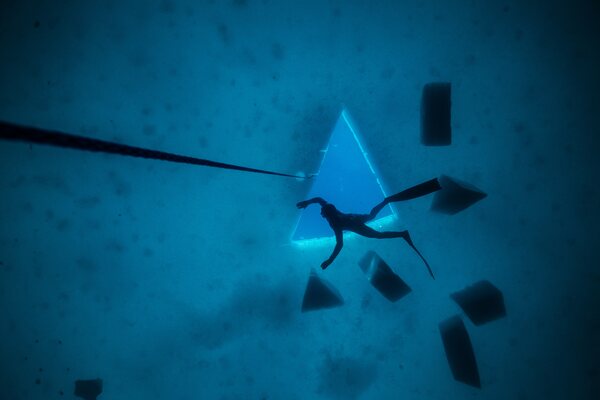 Underwater photography has been in my mind for a long time, since the scuba day when I had a pocket camera with underwater housing. Taking pictures start to be photography when you start planning your photos and do some editing afterwards. This is still in the beginning for me and hopefully there will be some nice memories coming from this side of (free)diving as well. 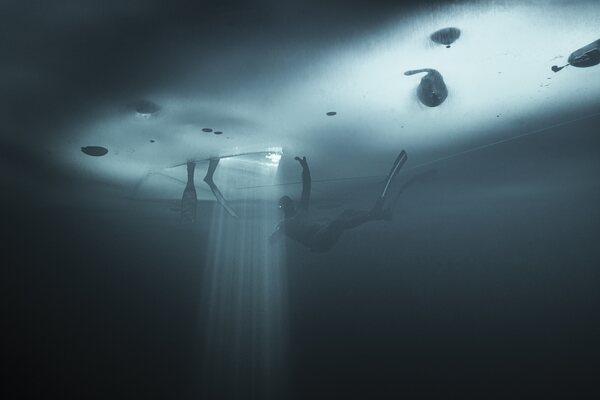 Being a world record organiser followed my Päijänne on the Rocks event for under ice freediving. This I have organised in Finland since 2012. First world record attempt was during the event in 2015 by Johanna Nordblad, the under ice queen from Finland. Then later on Arthur Guerin-Boeri 2017 and 2021, Ant Williams at 2019, Johanna Nordblad again in 2021. Hopefully many more in the future. 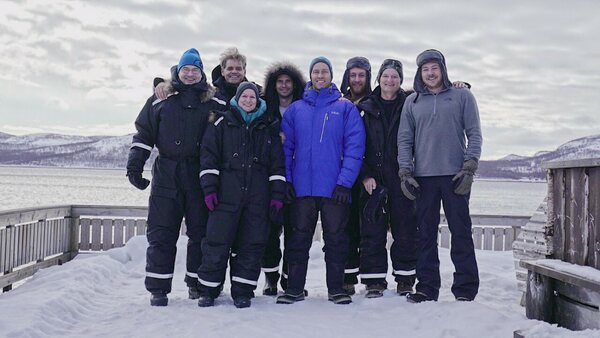 That was my story in short. If you would like to know more about freediving equipment, stay tuned. 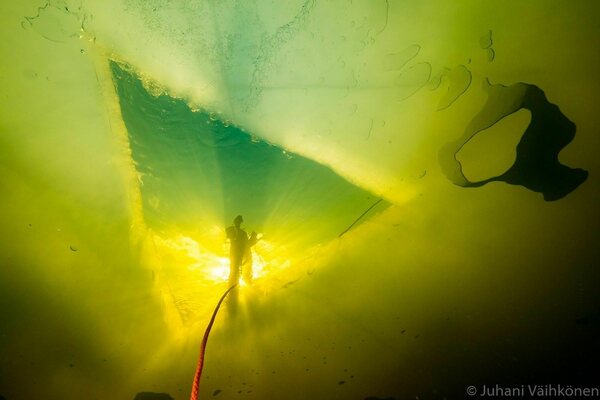 Loving my work - being an entrepreneur already for 20 years

Company The company Enterprising Wave Oy was established in February 2002. In the beginning our business was selling and importing tools. The local metal industry and also some national department stores became my clientele. The location for my first store was an old storage bui... 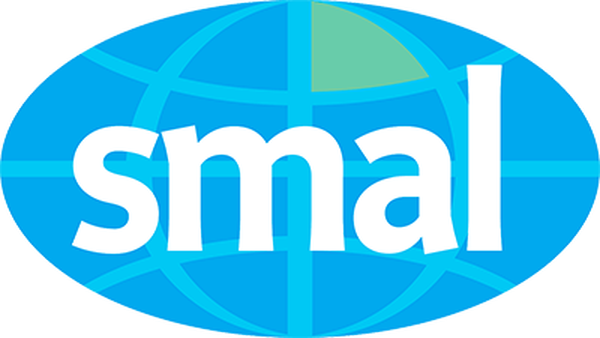